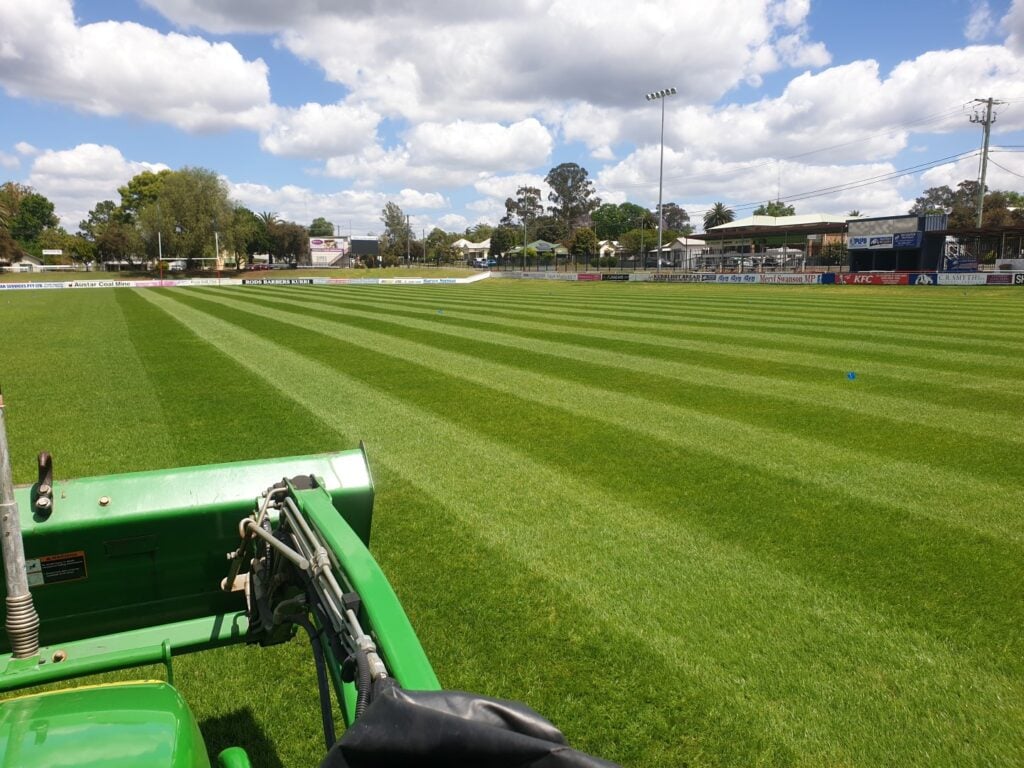 Brett White established RAW Courts in the 1990s when he began his quest to create a European styled clay court in Australia. The RAW Courts name was derived from the look of the finished clay court – Red court And White lines – and because the court is made from raw materials in contrast to hard courts or synthetic grass courts. The name RAW Courts is now synonymous with our expertise in the laser levelling industry and delivering Real Accurate Work over a diverse field of projects.

Brett’s qualifications include:
The combination of technical and practical knowledge is Brett’s gift to the business. He has the ability to create, design, and improve many aspects of the court and sports surfaces building industry resulting in improved playing surfaces for players and delivery of world class surfaces to sporting bodies, developers, councils and private residences. Brett has worked alongside one of Europe’s leading court builders, Jacques Simeon, building clay tennis courts in both Australia and France.

The business was awarded the Hunter Region Business Excellence Award for Innovation in 2010.